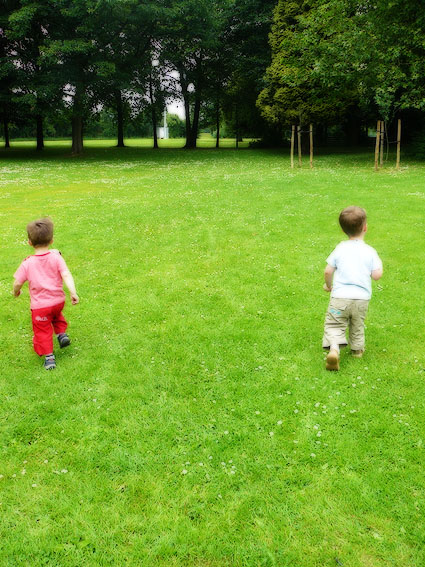 The Rage & The Fury

While all of us Zappa freaks await the official release of FZ conducting Edgard VarÃ¨se‘s “The Rage & The Fury“, I had some fun imagining what the cd-cover might look like. How’s this: 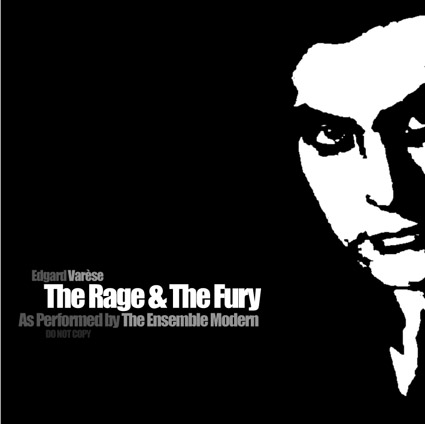 […] the thing that is fantastic about what he wrote for normal instruments is that he got sounds out of them that nobody had dreamed of before. For instance, “Deserts”, which is probably the starkest of the pieces in terms of the way they deal with the raw material, there’re special overblown chords that produce difference tones, which you wouldn’t be able to get any other way â€“ you know what I’m talking about? If you take two intervals and play them very loudly on a woodwind instrument â€“ for instance, this one spot where two piccolos are playing either a Major second or minor second apart, very high octave â€“ when you blow it real hard you hear a third note that’s not there. To know in advance what’s going to come out and to plan your composition to achieve effects like that was something that people just hadn’t thought of doing before.