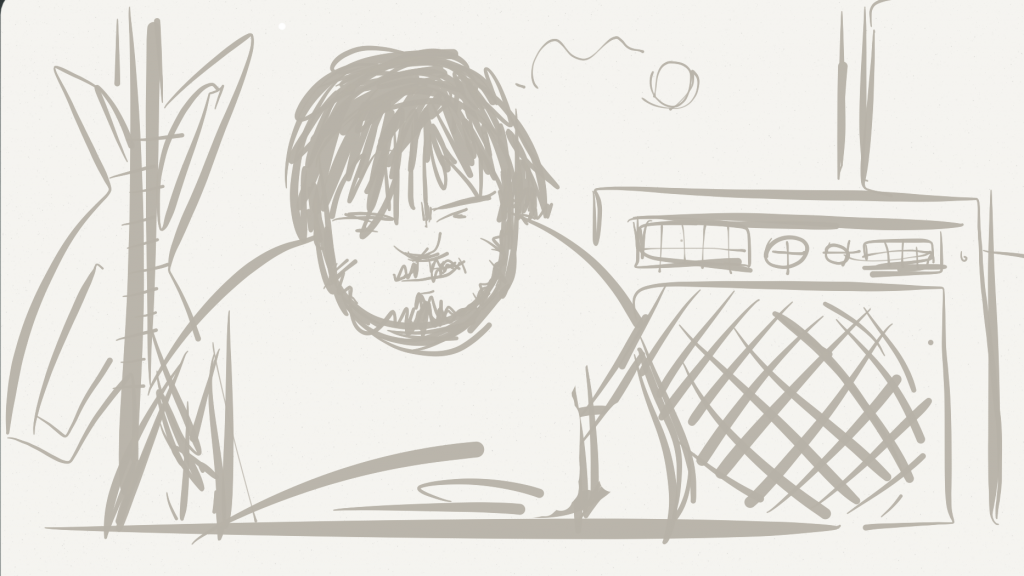 This cool cat and dear friend of mine passed away far far too soon, almost a decade ago.

So I played WordFeud over the weekend against a random opponent who turned out to be Greek. 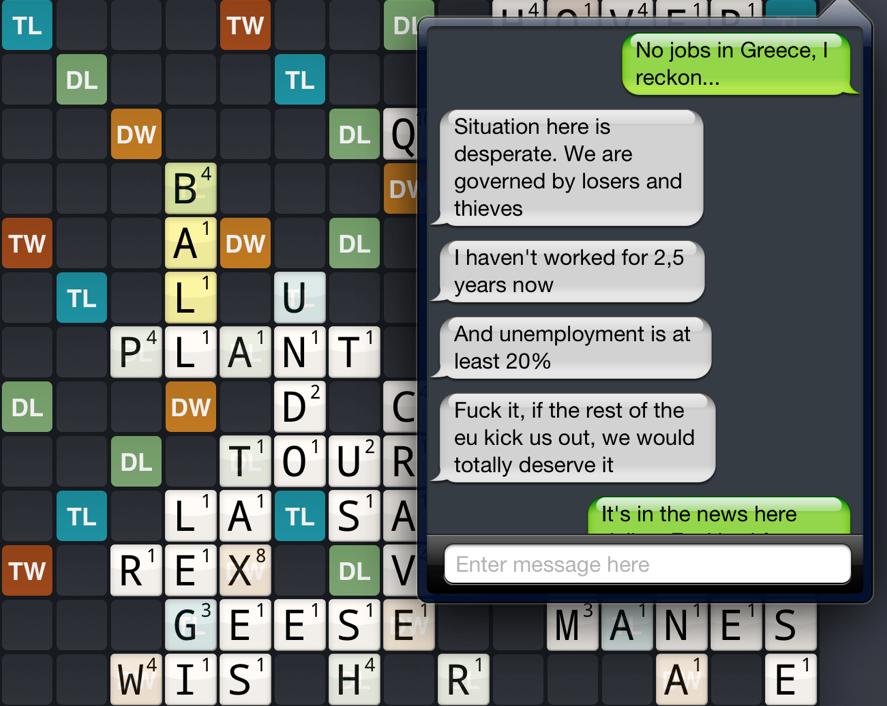 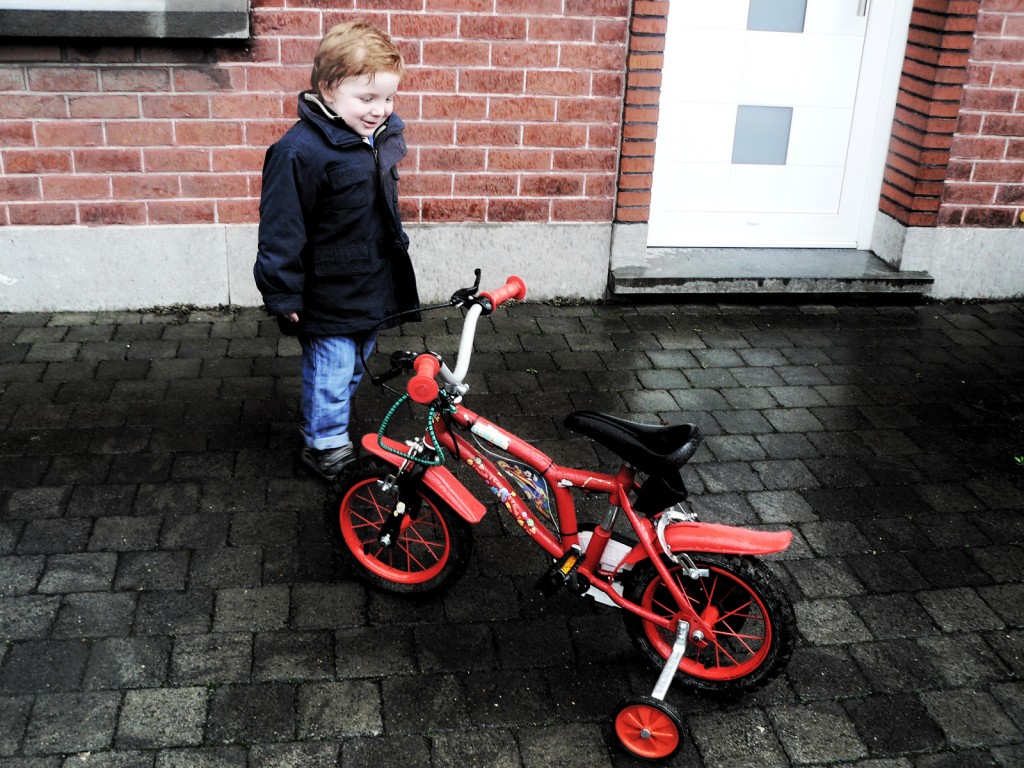 Every time I sneeze, my kid starts to laugh uncontrollably. Given the season we’re in, he’s getting a lot of laughs. I don’t believe in any gods but by golly: well played Mother Earth, well played. Keep up the good work.