“It’s just, I’m the wrong kind of person to be really big and famous.” 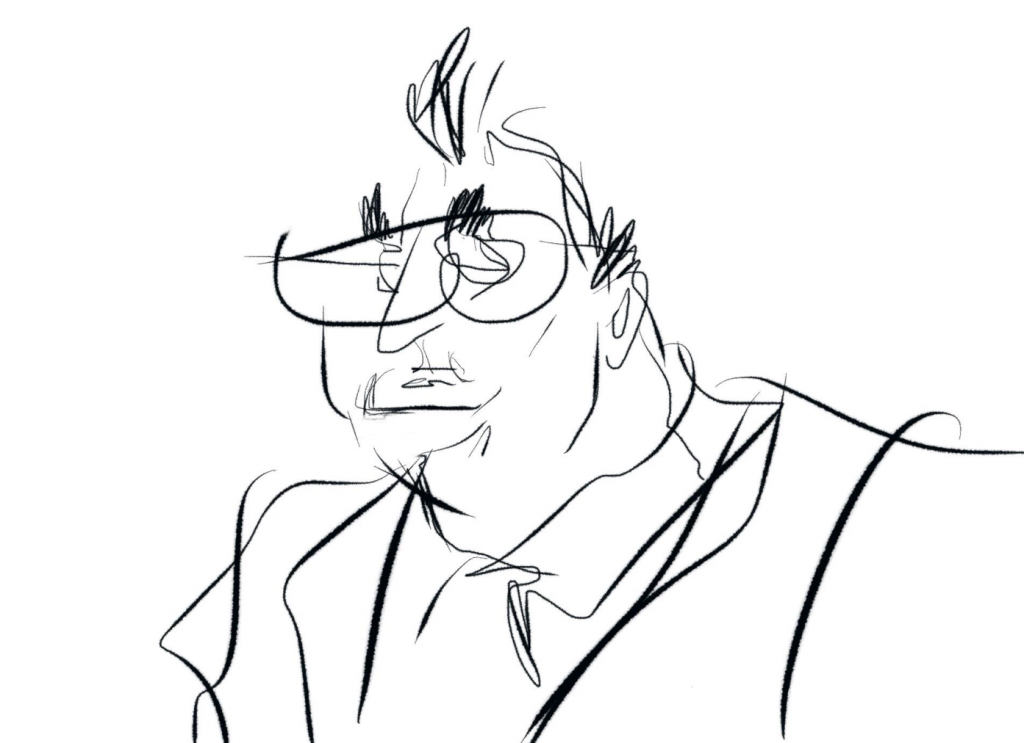 “Look at me everybody!” 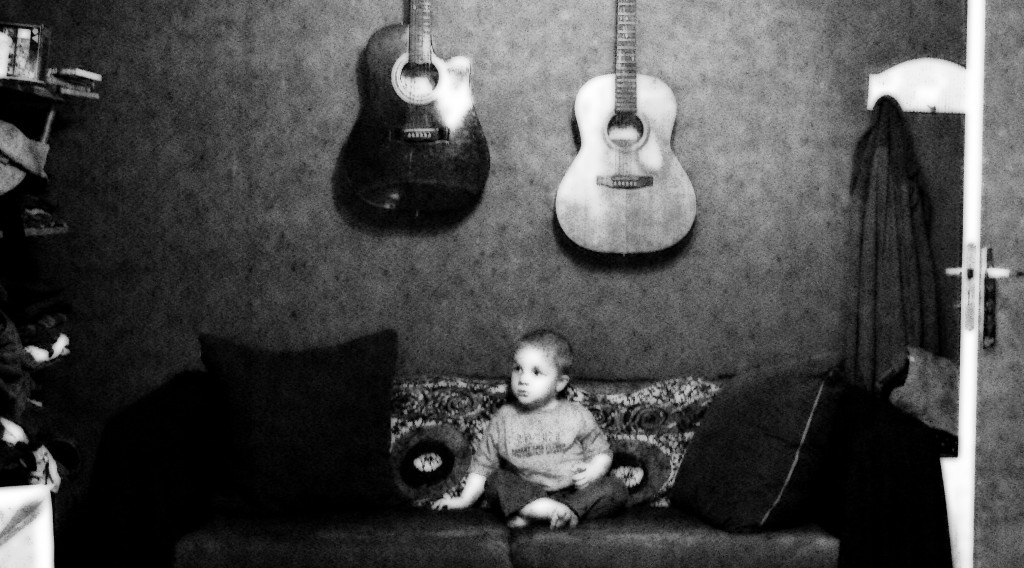 These days, Billy Joel is generally being brushed off as an 80’s sellout wanker (here’s looking at you, Uptown Girl), but I really think The Nylon Curtain features some terrific songs: there’s Allentown, Pressure, Goodnight Saigon — and then there’s Laura.

Okay, so I’m admittedly somewhat obsessed with this song (previously) and its intricate chord changes in particular. Sat myself down with my guitar for half an hour in an effort to figure out the chords, as the Google had failed me dismally. Here’s what I came up with — mainly for my own reference, so hold your horses…

Now these chord changes may well owe their exotic feel due to my picking G as the root chord but still: cleverly done Mr Joel, most cleverly done…