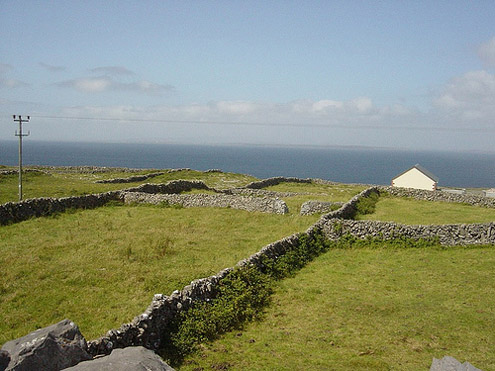 To my devastation though, upon arriving back home, I seem to have lost my sketchbook. It was in a bag together with my leather jacket and a Woody Allen biography — all of which are now missing as well. I don’t care so much about the book or the jacket (both are replaceable items anyway), but loosing my sketchbook, well, that makes me kinda sad. There’s all sorts of stuff inthere; sketches from Buenos Aires, imaginary doodles, little ideas and scribbles, and of course my Dublin/Aran/Galway drawings… I’ve called the railway’s lost & found department to see if they had recovered it, but to no avail.

The plan now is to spread some flyers around the train station as well as around my neighbourhood (may well be that we left the bag outside my front door, thus allowing anyone to take it with them). But frankly? I don’t think I’ll ever see it back again.

Me Myself And I, Snapshots, Tripping